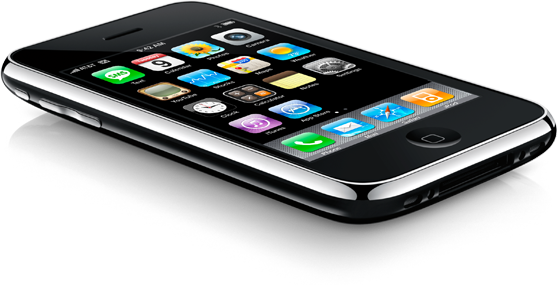 Over the past month, everyone who knows me has been asking me about the next iPhone. Usually, it includes the obvious question, “Are you getting the new one?”

Here are my reasons:

All that said, the new iPhone will be great and I highly recommend it. But if you have the current original iPhone, wait for the 3.0 iPhone that will probably ship sometime in July of 2009.